Buildspace raises $10M led by a16z to build Hogwarts for builders and dreamers. 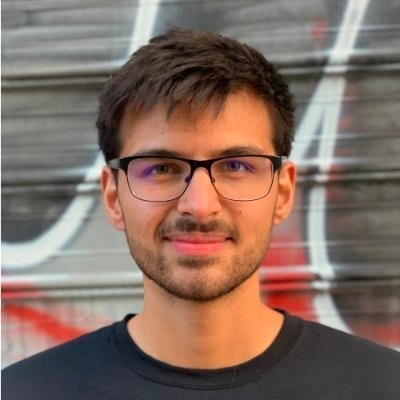 Yo! What’s up everyone — Farza here.

As you can tell by the headline, we’re up to some crazy shit as usual lol.

I’ll be honest, it’s pretty wild to get to this point.

I started this company in December 2019 doing something completely different. Originally, it was called “ZipHomeschool” where I was building software to help parents homeschool their kids.

It took a lot of people to get to this point. But, let me be real — without Furqan, none of this would have even started. He believed in me back when I barely believed in myself.

After all, it just takes one person to believe you can do it. 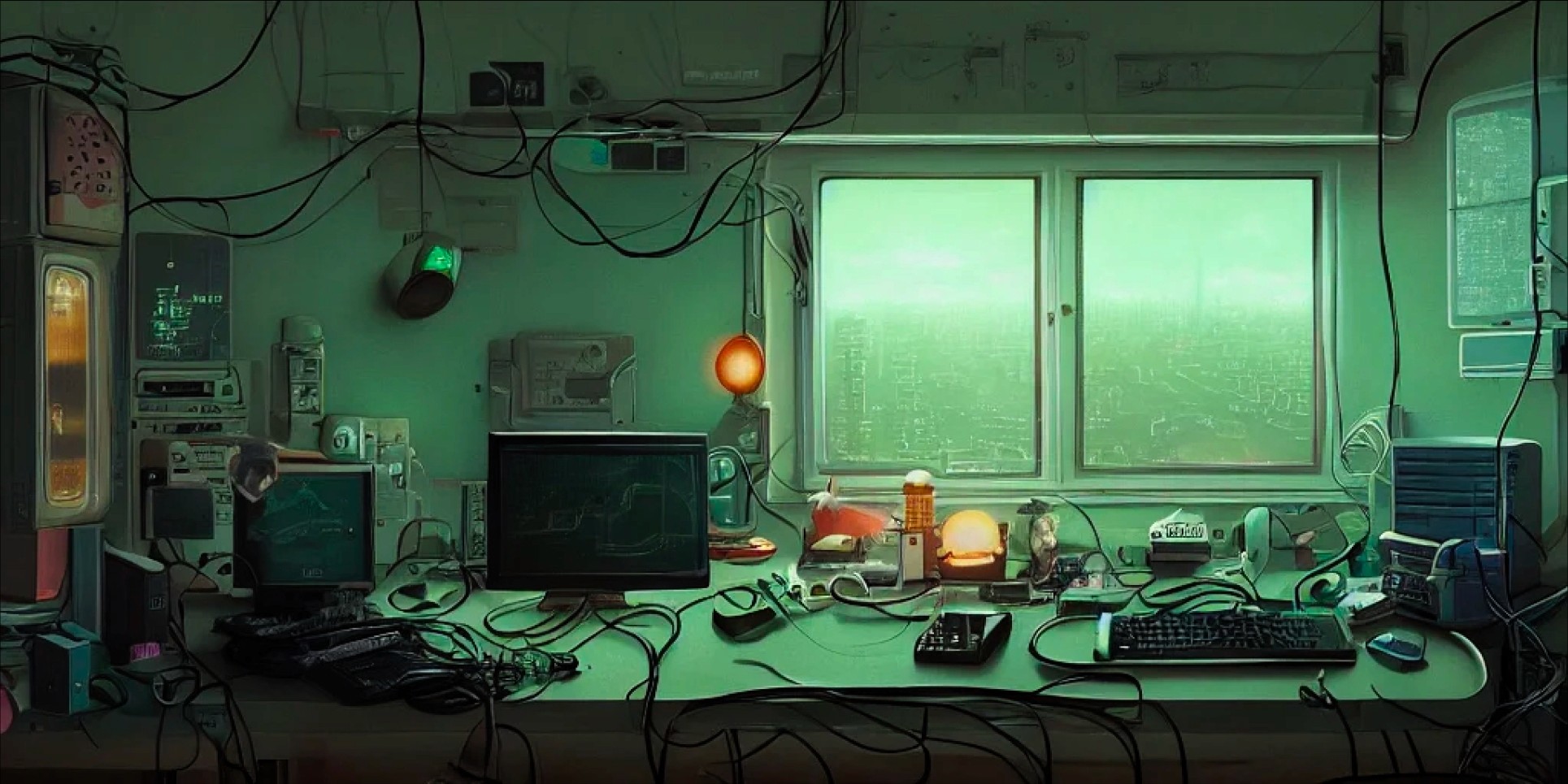 It’s been a fkin journey but nearly 3-years, 10 pivots and many highs and lows later, here we are.

Buildspace has become extremely prolific — 10,000s have built in public, 1000s have attended our IRL initiatives, some have started multi-million $ agencies, found co-founders, and even gotten funded for their own startups. 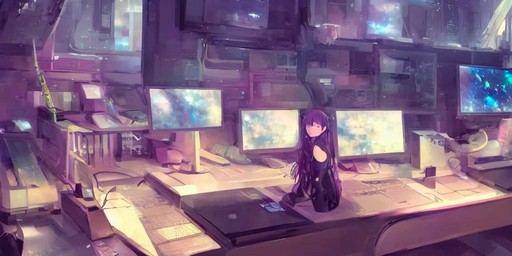 Instead of feeding you fake visionary bullshit on the raise announcement -- let me just tell you wtf we’re building.

We're building a school for people that don't want to just “get a job”.

It’s a place where you can figure out what you’re passionate about, create something you love working on, and then learn how to turn that creation into a financially sustainable path you can pursue full-time.

Ex.: Maybe you want to

But, all of them have a clear end result: people working full-time on their creations sustainably — that means teaching you to figure out how to make money, raise money, get government grants, whatever needed.

This is the alternate life path.

Okay but c'mon, let me give you a little of that visionary bullshit for a second. After all, it’s the vision behind buildspace that excites me and keeps me going.

Today, there’s one traditional path that most people follow — get a degree, get a job, and then keep climbing the career ladder.

For some people, this path is fantastic.

For other people, they’re left stuck wishing they could have gone down some other path. We’re creating the alternate life path for those people.

The ones that dream of doing something more but never really knew how to go after it. 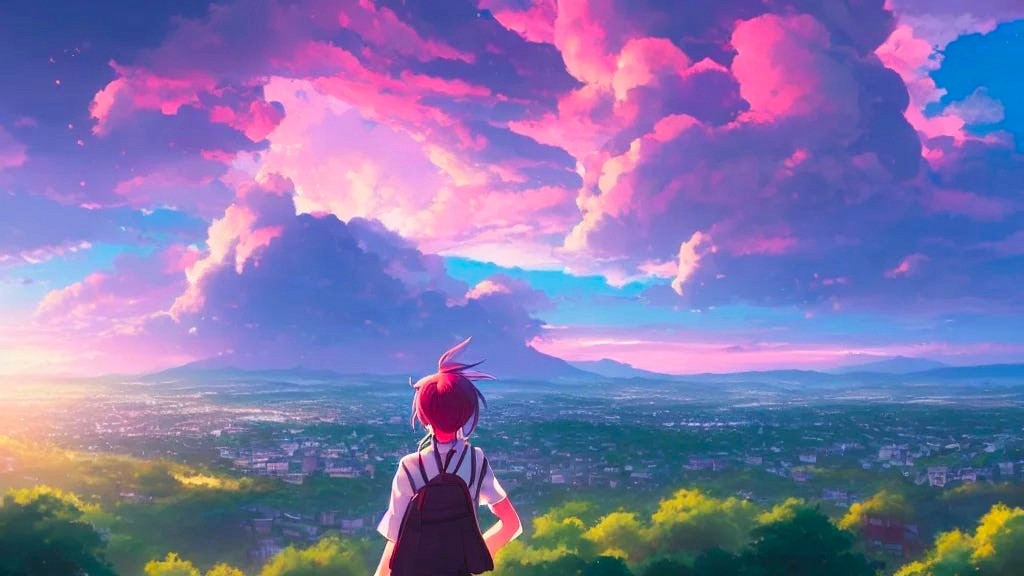 We call the people who want to take this alternative life path “builders”.

All of them are builders.

And guess what? You too can create something.

It’ll be difficult. There will be many hard times. Obsession will wear you down. But, we’re going to make the path a little easier for you. And all that effort you put in, it’ll serve you in due time.

We got new verticals.

Whenever I think of a real-world parallel to what we’re creating, I can’t come up with anything. But, in the fictional world — it reminds me of Hogwarts.

Hogwarts is where you go to become a great fucking wizard. You're going there and make potions, practice new spells, get inspiration from master professors, hunt down Voldemort and shit.

And while you’re doing that, you have an awesome community to support you. It’s awesome.

Hogwarts is where you go to become a great fucking wizard.

Buildspace is where you go to be a fantastic builder. But, we know that you don’t become a general “wizard” at Hogwarts — most end up picking an area to focus on. And the same goes for builders, most end up focusing on a specific domain.

If you’ve followed us for a while, you’ll know that we’ve focused purely on web3 for over a year and a half. Focus is everything at a company of our size. No point in expanding to 69 new domains if the core experience is trash.

That’s why we’re going to expand into new domains slowly and give each domain the love and care it deserves.

Overtime, we want to offer builders support for domains where some truly insane work is happening. Obvious areas like web3, ML/AI, no-code, and robotics but also unique, obscure things like EDM production, bio-hacking, and game design.

The end goal with adding new domains is to create the alternative life paths for builders of all types.

After all — more people would pursue dreams of becoming musicians, fiction writers, indie hackers, game developers, private researchers, etc if the paths to go after these beautiful dreams actually existed.

It’s time to ship. And, you can start this weekend.

Weekend builds are the heart and soul of buildspace. And you can start now.

They’re how we got started in August 2021 and have brought over 125,000 builders through our doors.

How it works is pretty simple: we create content to show people how to build something, we gather thousands of people who are hungry to build that thing, and then we get them to all start building at the exact same time via a live kick-off show.

Many of our users have built entire careers and even companies on the back of our weekend builds.

You just need to ship, and you can start shipping in a weekend with us. I want to thank everyone who participated in this round. $10m is a lot of fucking money. We’re going to put it to good use and build something really big.

Here are all our fantastic partners: